Muziekpodium Zeeland asked Jeroen van Vliet to write an updated version of the 1977 – concept of pianist  Cuypers: a tour with current top-musicians through the province of Zeeland, recording a set of music in the open air in order to release a documentary film and cd. The project, executed september 2014 was very succesful and will be performed in may and june 2015 throughout the Netherlands. for more info check www.jeroenvanvliet.com

Next year there wil be plans to play on some great festivals in Holland, Germany and Belgium. Keep you posted about more news about the zeeland suite revisited and any updates in the future. 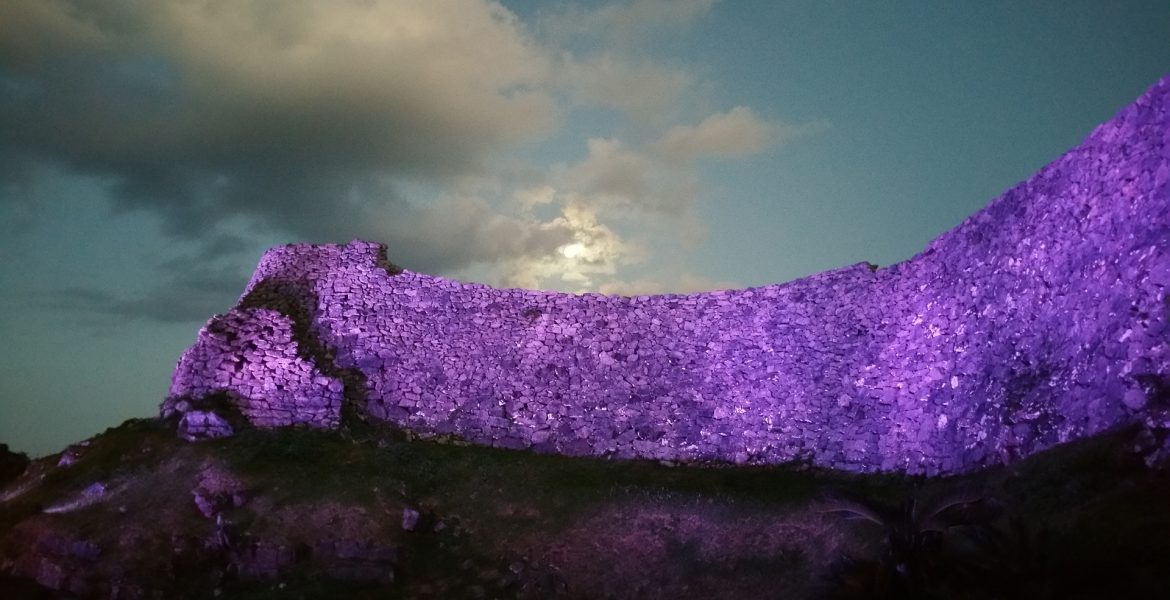 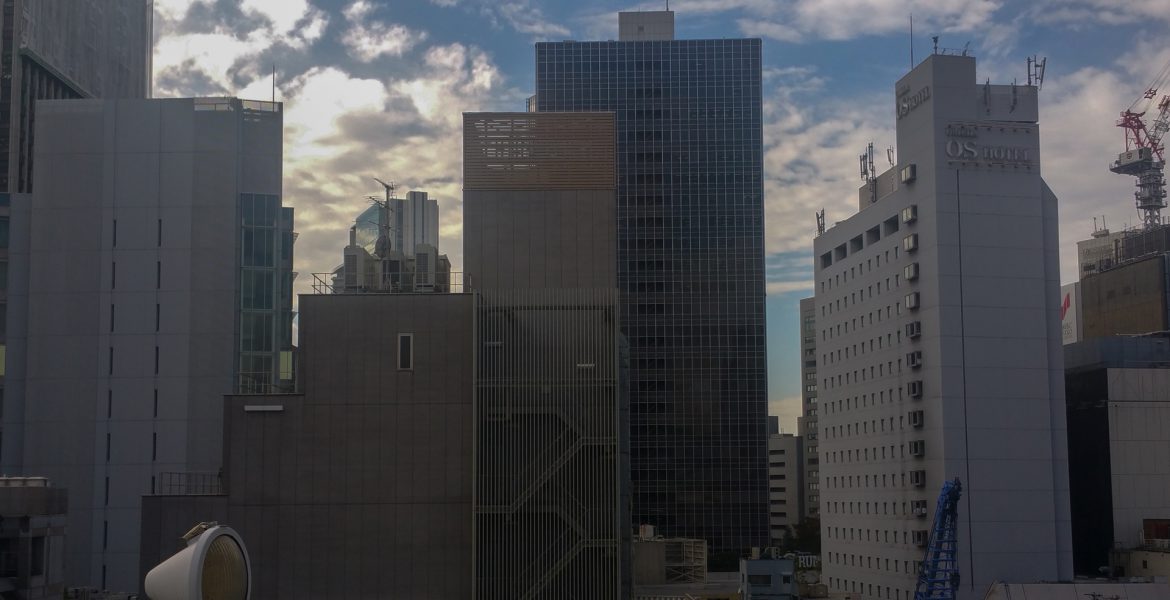 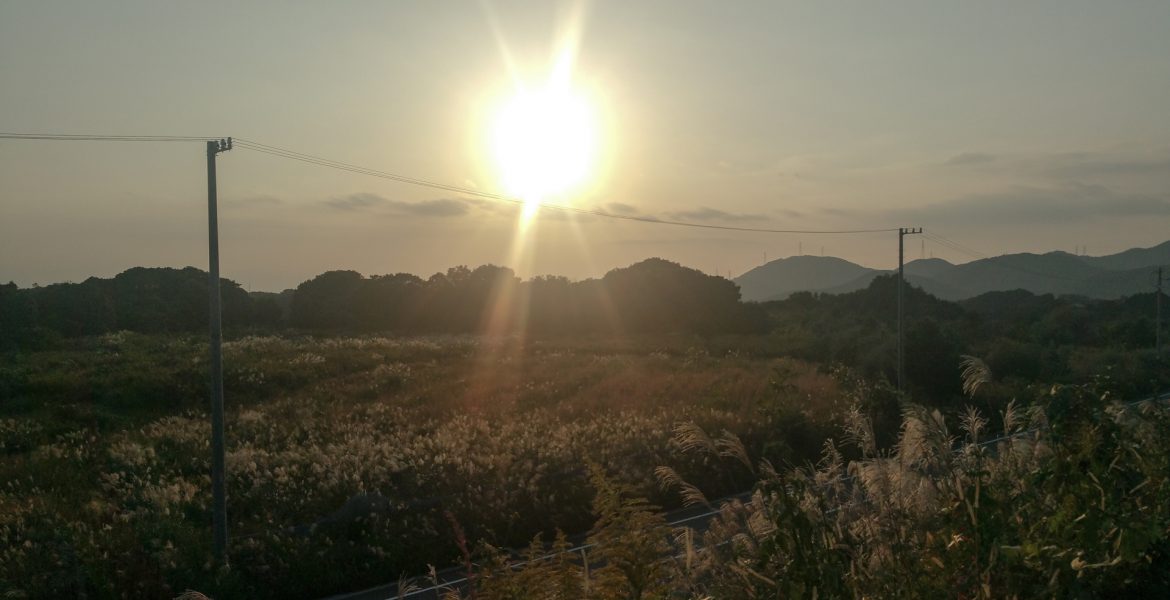 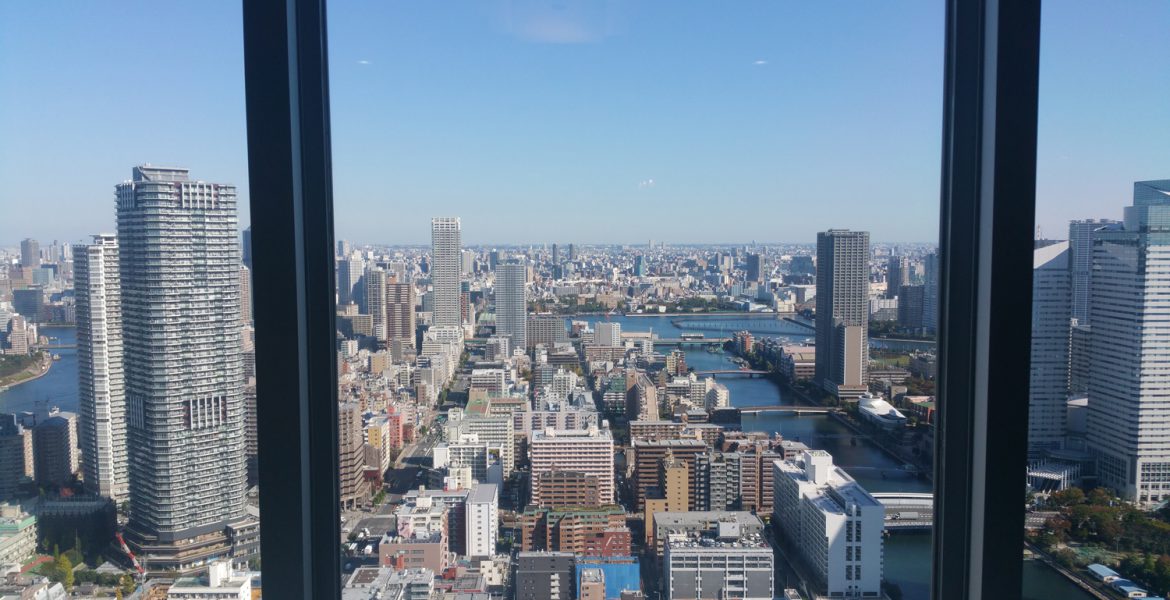 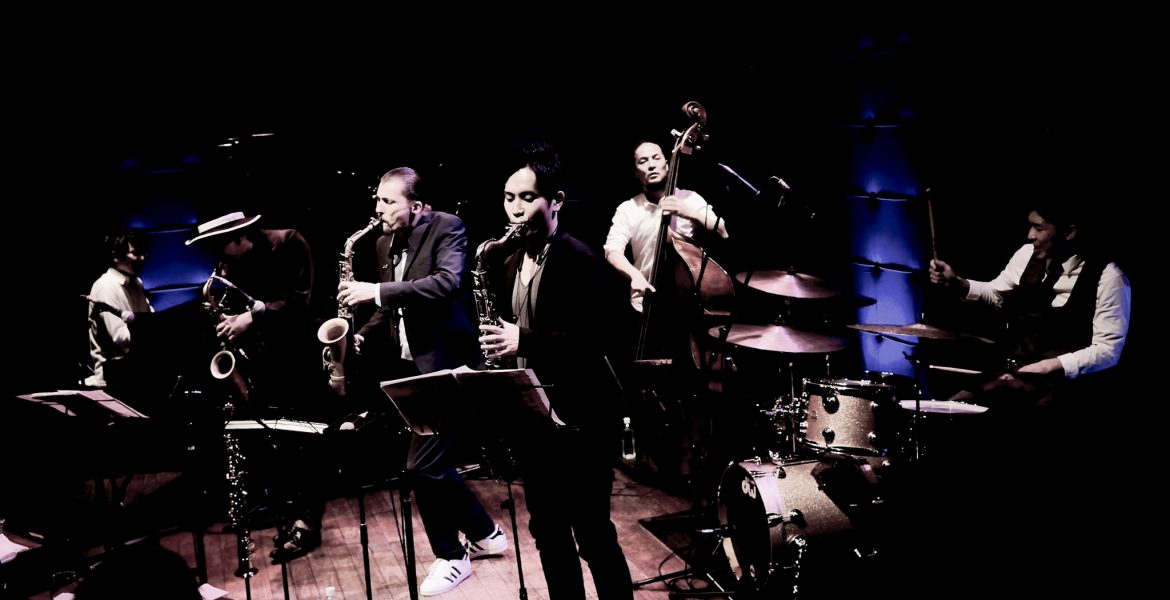 Japan First Day Japan 2015, News 1-9-2015 First Day, departure and arrival. On the first of September 2015 I started my second adventure to Japan, to record my new album with some great Japanese musicians, whom I had met on my last tour to Japan, October 2014. I was dropped off by my management at Schiphol airport to go Read more Japan Second Day Japan 2015, News 2-9-2015 Second day, rehearsal, food and…… food.   The Band! The second day I had planned a rehearsal to check out the tunes with the whole band. Shunishi, my piano player had booked a room for us, five train stops from my hotel. Together with Satoshi we jumped the train Read more Japan third Day Japan 2015, News 3-9-2015 The third day, restless and ready for studio woo   I went out early this morning to get a good cup of coffee. My hotel was very close to a train station and so there I found a Starbucks coffee place. To be in Starbucks is not that special, at least in Read more Japan fourth day Japan 2015, News 4-9-2015 The fourth day, playin at Ups I started my daily routine this morning, getting my coffee at Starbucks, I was thinking about the concert from last night at studio woo. My expectations about the band, the songs and the way they grew on this first gig really gave me a Read more Japan Fifth Day Japan 2015, News 5-9-2015 The fifth day, of to Narita As usual I started my day with a coffee at the Starbucks. Today we had to take a little drive to Narita, where there is a cool club I also played last year, Cloud 9. Together with my friend Satoshi we left the hotel and Read more Japan Sixth Day Japan 2015, News 6-9-2015 The sixth day, of to Tokyo for last concert at Tagen This morning Satoshi and I had to check out of the hotel in Kashiwa around 12:00. We had to move to Tokyo, where we were going to play the last show before heading in the studio for 2 days Read more Japan seventh Day Japan 2015, News 7-9-2015 First free day This day I had no plans really, but as always I could not just rest and do nothing, it’s not in my nature. I started off by walking the city for a bit this morning. It’s very special to walk around in Tokyo, everything seems to be Read more First Recording Day Japan Japan 2015, News  8-9-2015 2 Days of studio time This was the day, the day we were going to start recording the new album, Joris Posthumus Group, Tokyo’s Badboys. Satoshi was going to pick me up from the hotel around 9:45, we had to be in NK Sound Tokyo studio around 10:00 and the Read more Second Recording Day Japan Japan 2015, News 9-9-2015 second recording day Around 10 in the morning I decided to get out of my room and get a coffee and a snack. It had been raining the whole day before and this day was no different so I just went across the street and got in a 24/7 store. Read more LAST FREE DAY JAPAN Japan 2015, News 10-9-2015 Last free day I woke up around 10 and went into the city to get some coffee. Today would be my last day before my departure back to Holland and I was going to meet with an old and a new friend. Ryo Shibata is a drummer that did the show Read more Departure Day Japan Japan 2015, News 11-9-2015 Departure day Around 5 in the morning I got my wakeup call from the front desk of the Hotel. I already had packed all my stuff, so I still had some time before my taxi was going to be there. At 6 the taxi would drop me of at the train Read more 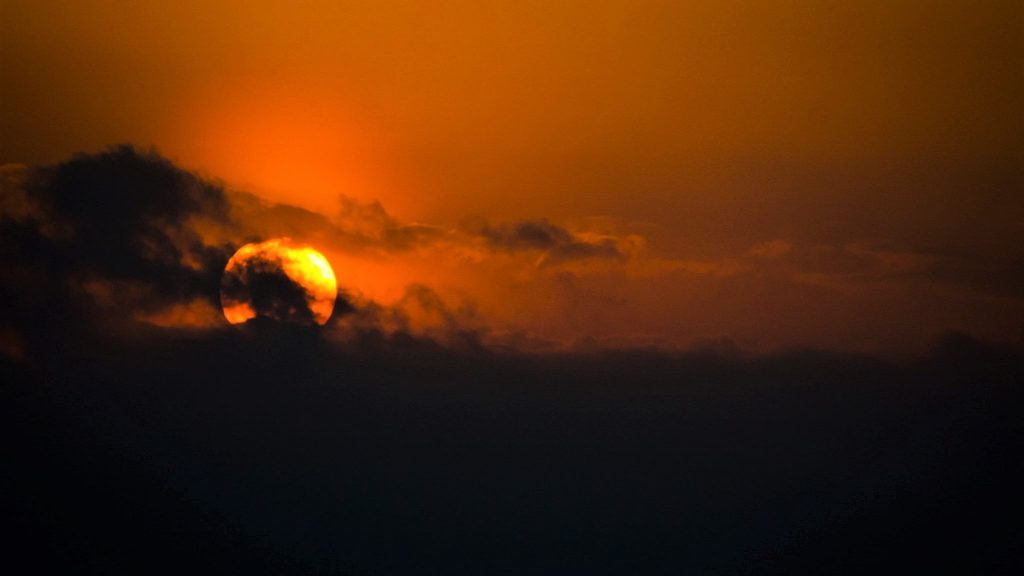 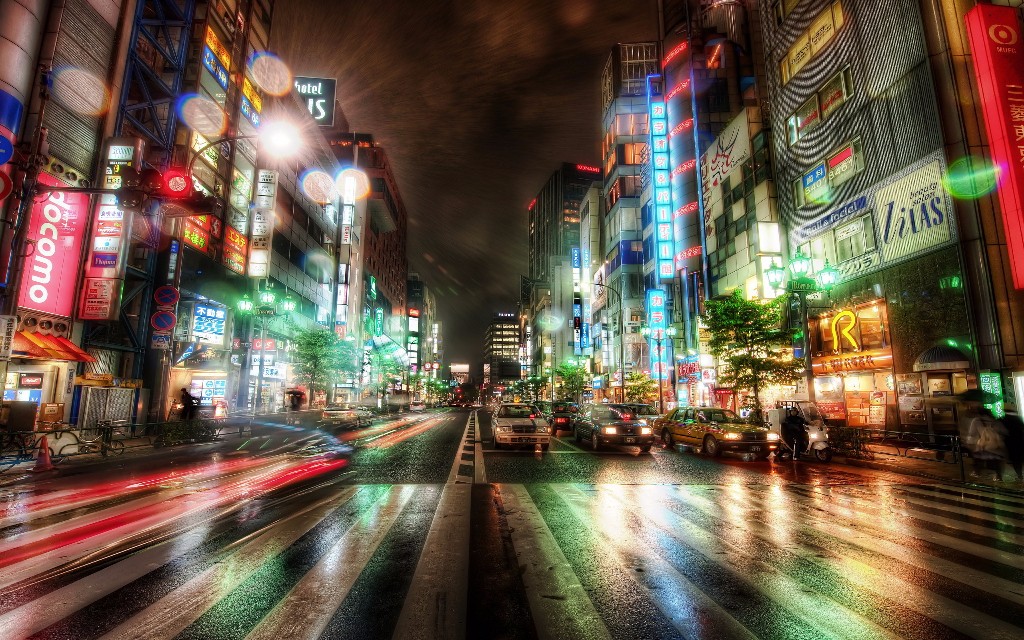