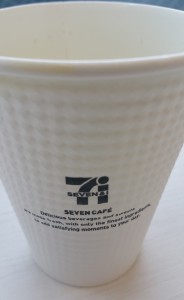 Around 10 in the morning I decided to get out of my room and get a coffee and a snack. It had been raining the whole day before and this day was no different so I just went across the street and got in a 24/7 store.  I really love these stores and, compared to Holland, the quality is high and the coffee is good.

Satoshi was going to pick me up around 12 to go and do the second recording day. This day would be more relaxed so we took some time to relax and drink some coffee at the studio.

This day we would record the songs I had wrote for 2 horns, tenor and alto. Yuki is an amazing player and has incredible technique. We have a very good mix in sound and despite the fact that Yuki does not speak a lot of English we really hit it off.  After recording the songs with Yuki we took a break and went out for a dinner not far from the studio. 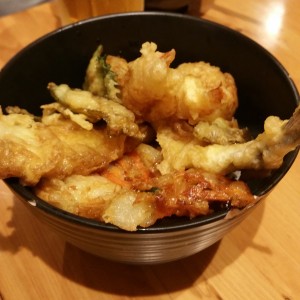 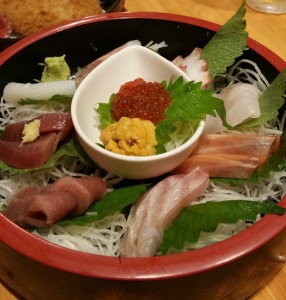 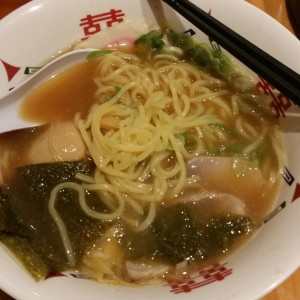 After dinner we went back a finished the songs with just me, bass, drums and piano. We stayed for a while, had some drinks together and waited for Neeraj to bounce the tracks and prepare the hard drive for me to take back to Holland.
Gaku was a bit concerned for me because I had to take the train for my travel back to Holland. I would have one free day before my departure from Japan and I had an appointment with a drummer I met on my last tour in Japan. He did the gig with me and Yuichiro his band in Korea. Gaku gave Ryo Shibata a call to make sure I would take the right train to Narita airport. 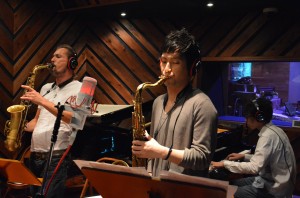 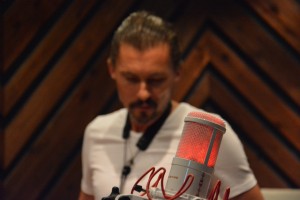 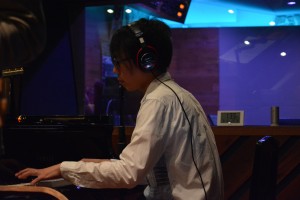 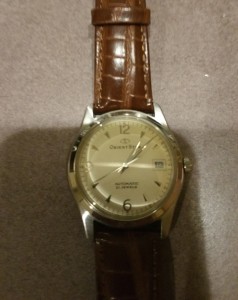 After packing up our stuff we sad ours goodbyes and Satoshi brought me back to the hotel.
There we smoked a cigarette and were both finding the right moment to say goodbye.
Satoshi feels like a brother to me, a spirit I have met before, maybe in another lifetime. After saying our goodbyes Satoshi gave a beautiful present, his watch. Last year I gave mine to Yuichiro and this time I got a present back, really nice. I went back inside the 24/7 store and bought some drinks and food to bring back to my room at the hotel.
After checking in with my wife and kids on skype and listening to the songs we recorded I went to sleep, yes, I slept for the first time. Tomorrow was going to be a fun day again, hooking up with old and new friends…….