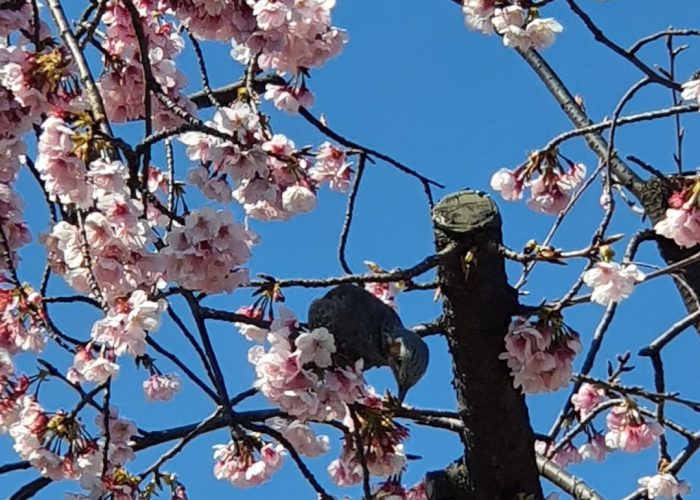 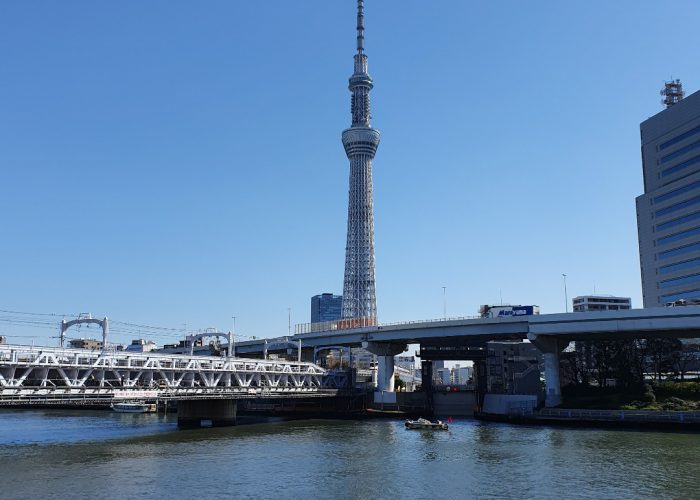 On this morning I stayed in and around the hotel, I would have a dinner date that evening so most of the day I spent checking around the local area in Asakusa.

Asakusa
Asakusa is the center of Tokyo’s shitamachi (literally “low city”), one of Tokyo’s districts, where an atmosphere of the Tokyo of past decades survives. The main attraction is Sensoji, a popular Buddist temple, built in the 7th century but rebuilt after the 2nd world war.
Asakusa can easily be explored on foot but you can consider taking a guided tour on a rickshaw (jinrikisha, literally “man powered vehicle”). I did not do the rickshaw rideJ

Sumida Park
This riverside park stretches along both sides of Sumida River for several hundred meters. In spring it becomes a popular cherry blossom viewing spot. I walked this park and already some tree’s had blossom on them.

Tokyo Sky Tree
The Tokyo Skytree is a television broadcasting tower and landmark of Tokyo. It is the centrepiece of the Tokyo Skytree Town in the Sumida City Ward, not far away from Asakusa. During my walks around Asakusa I could always see the tower. I spent most of this day at Sumida park, the weather was nice and sunny. Already there were some trees with blossom on it and lots of birds were picking on these trees. At around 18:00 I took the Yamanote line to Shinjuku, we were going to meet there at 19:00. 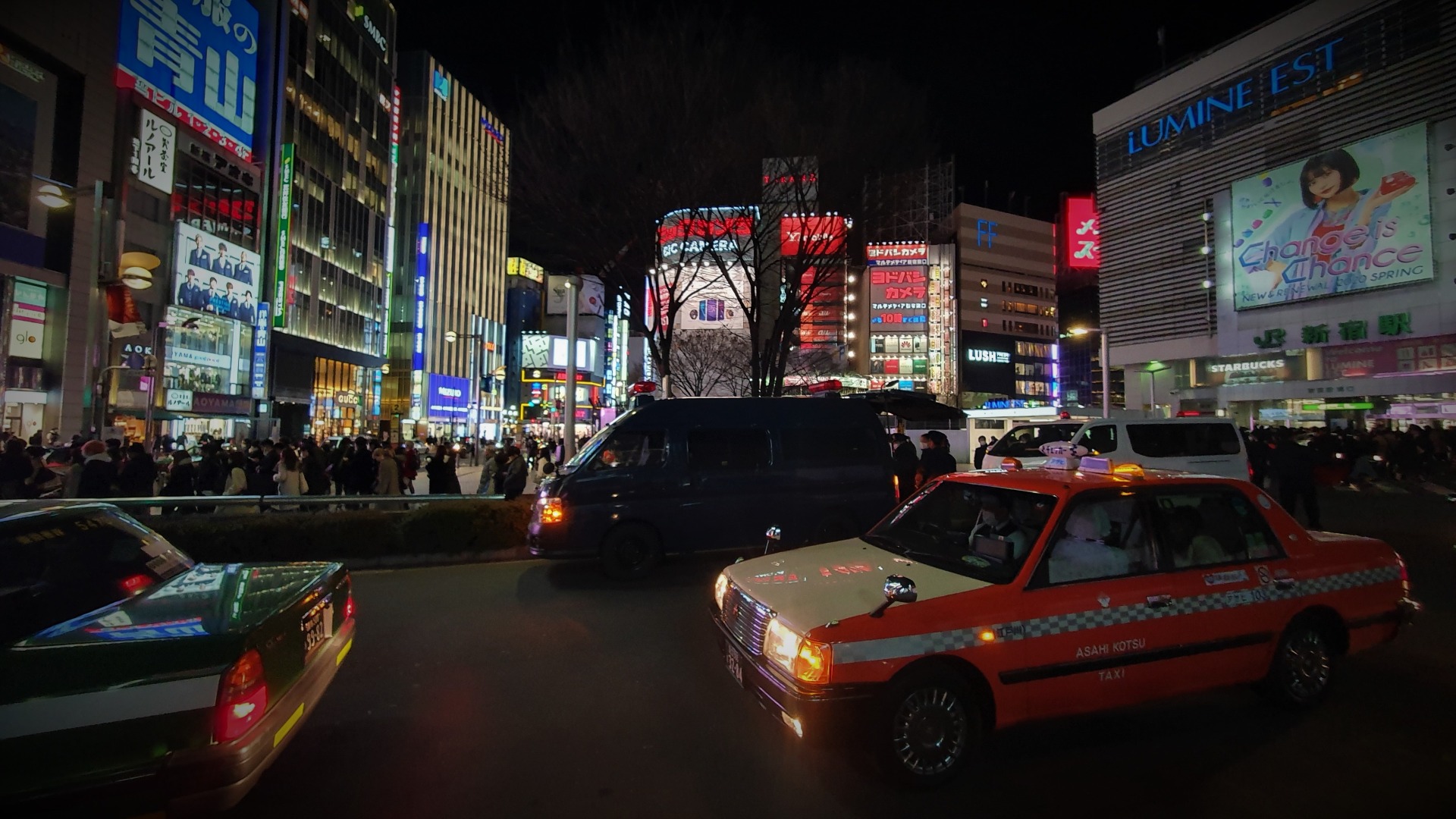 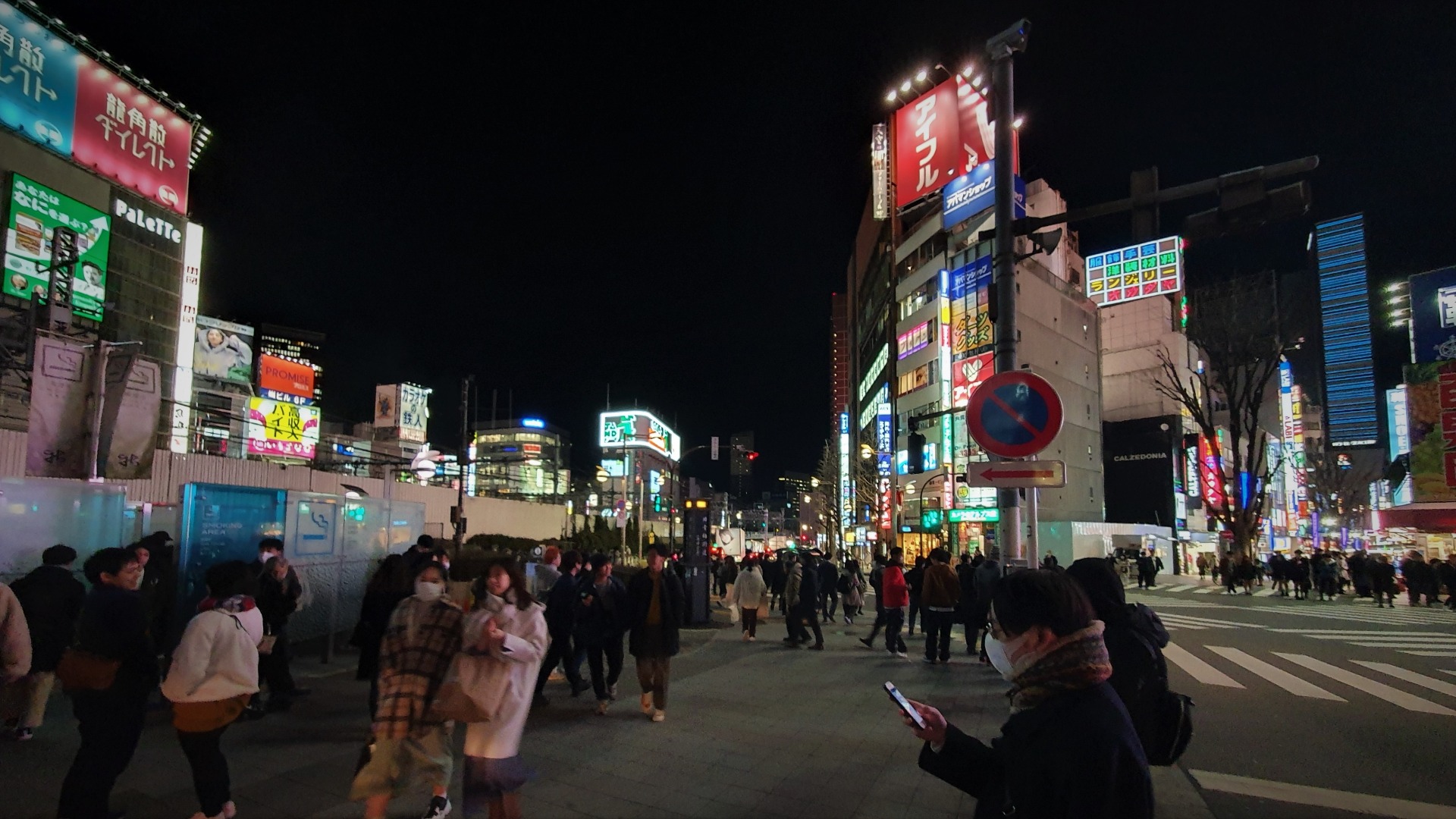 Smoking in Tokyo is getting more difficult every year I go and it’s kind of hard to find a smoking area. When I walked around Shinjuku I have seen some people smoking on the street so I stopped there and rolled a cigarette, but within a minute there was already a local police man telling me it was not allowed and pointed me to the direction of a smoking area, lucky me.

After meeting my date we took a local train to get to Chofu station and walked for a bit to the restaurant Tsuchi.  It became a wonderful night with amazing food, lots of sake and lovely company. The food was super fresh and beautiful presented with different kinds of sake. The chefs working at this restaurants are so proud on their work and were explaining me some of the ingredients that were used to prepare it.  When the night ended I took the train back to Ueno, missing my last local train to Asakusa, so I walked again back to the hotel. The next day I would hook up with my pianist Shunichi Yanagi to do a duo gig at a small club in Takadanobaba. 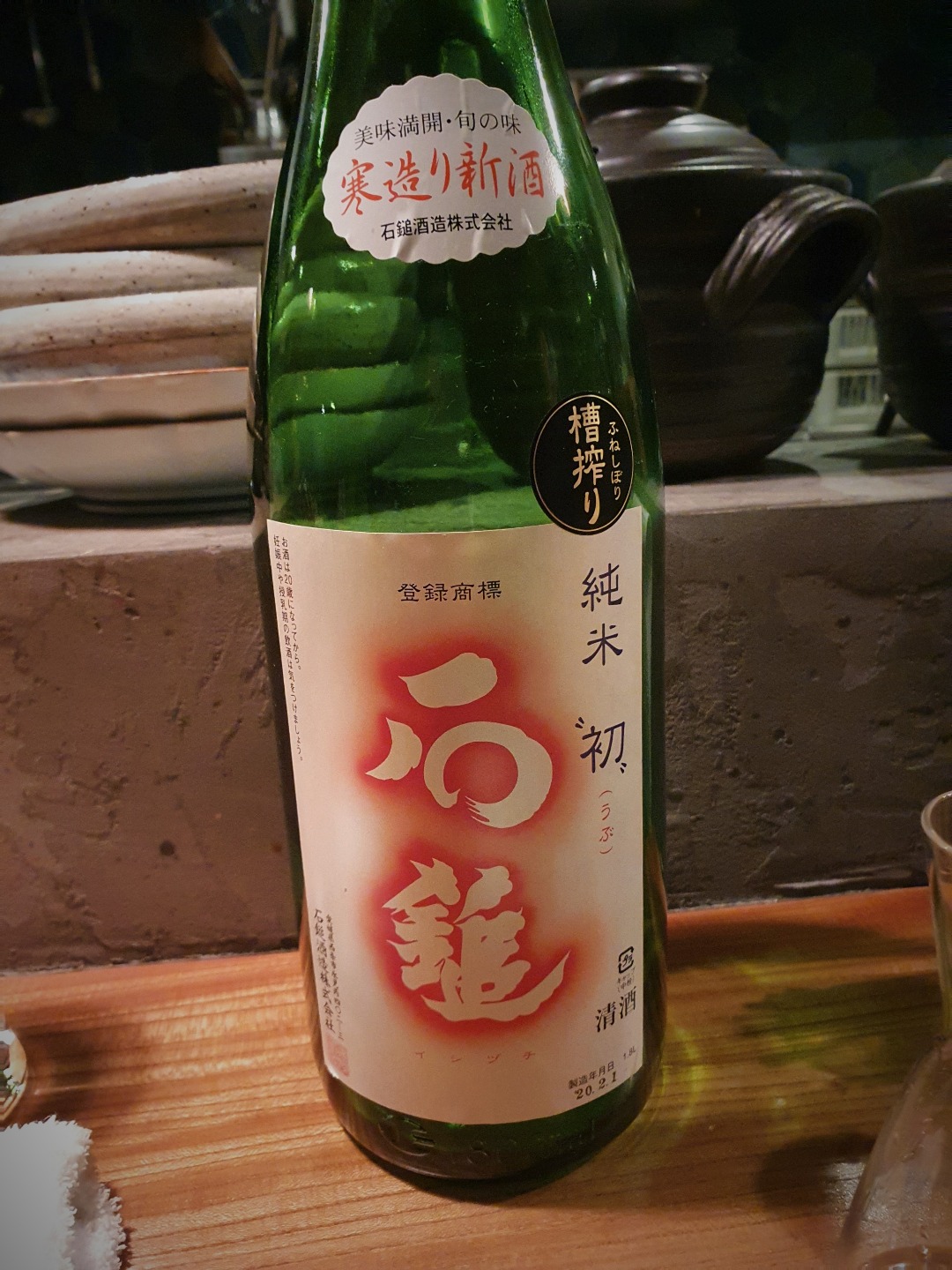 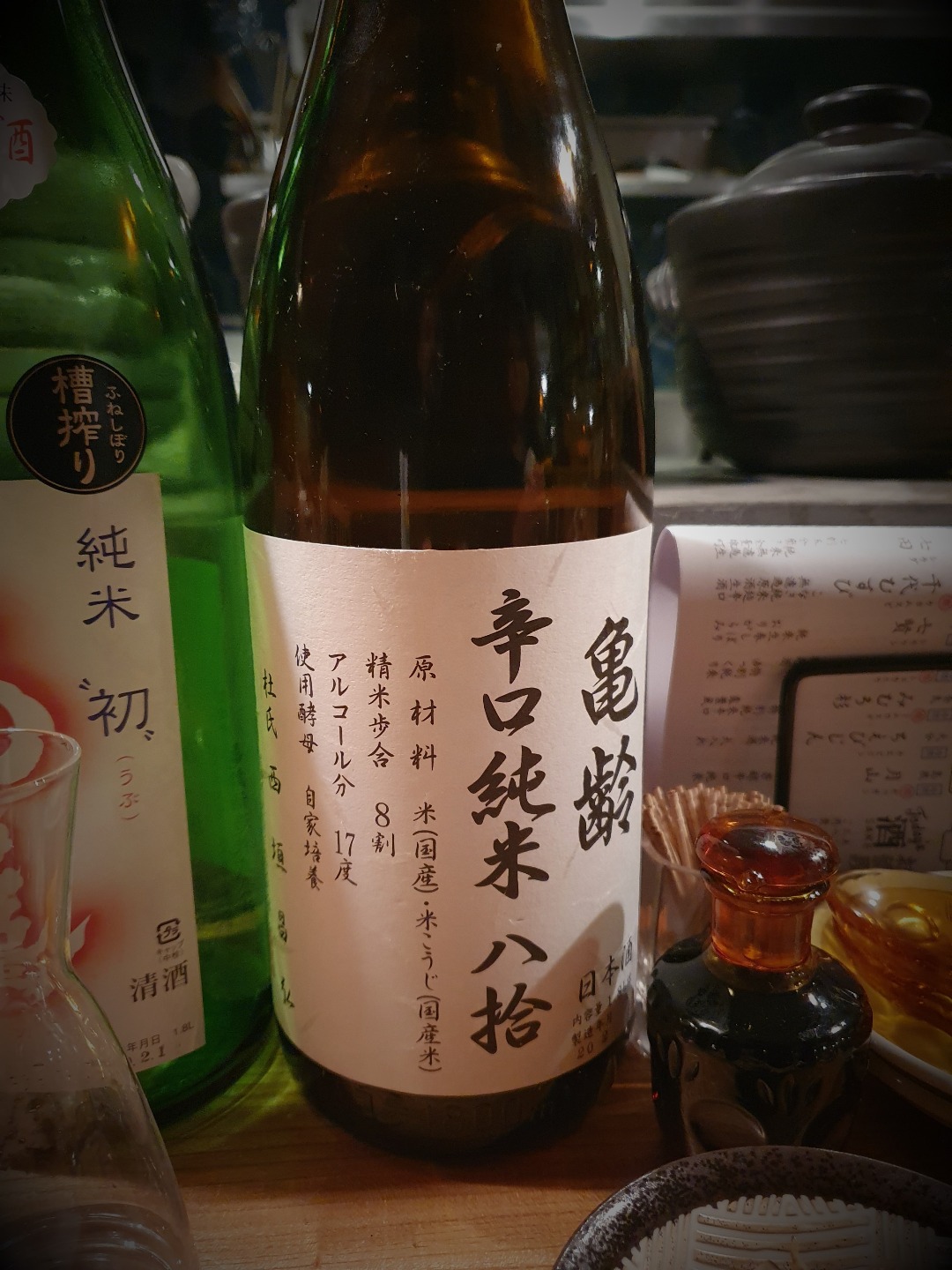 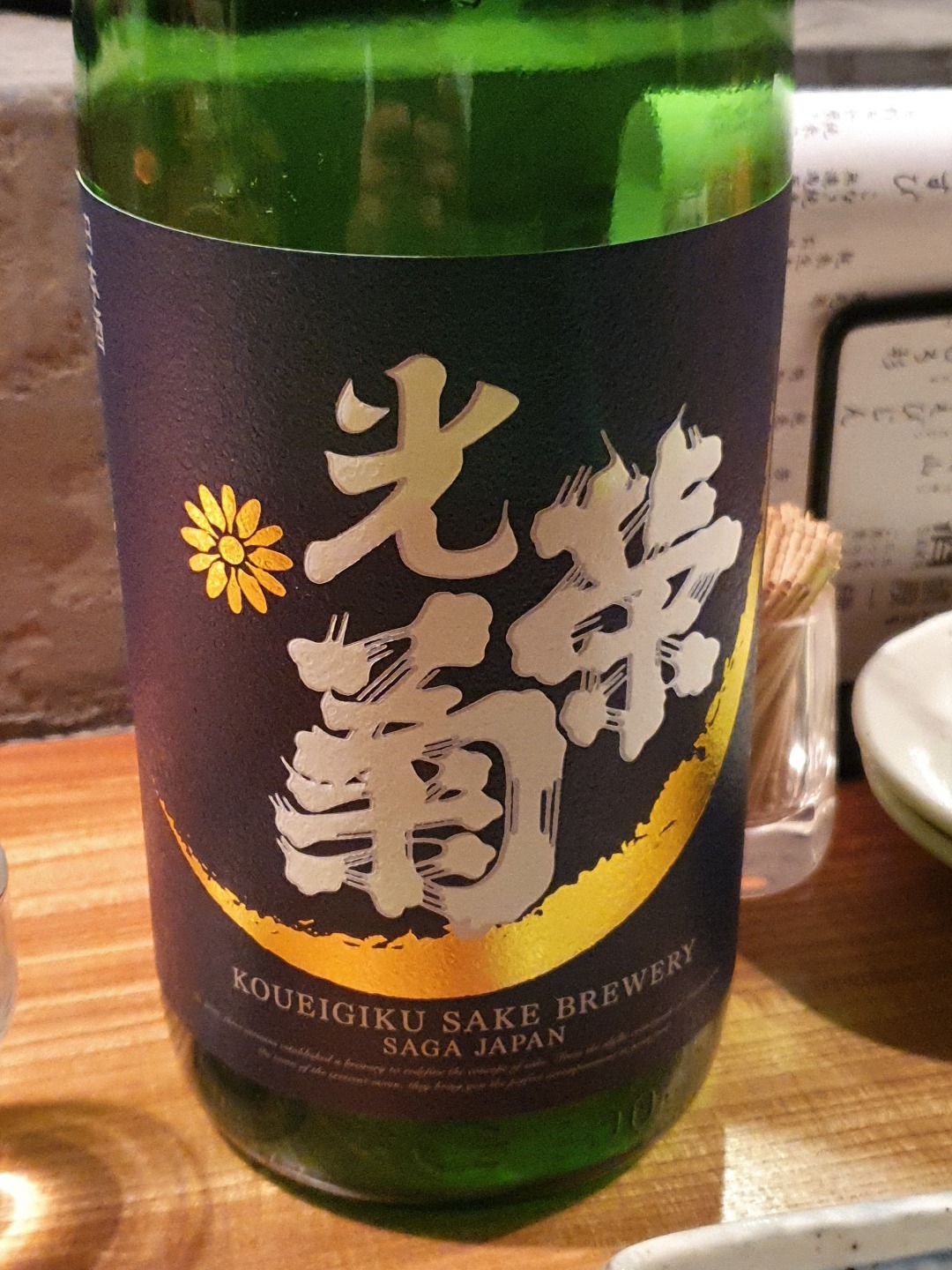 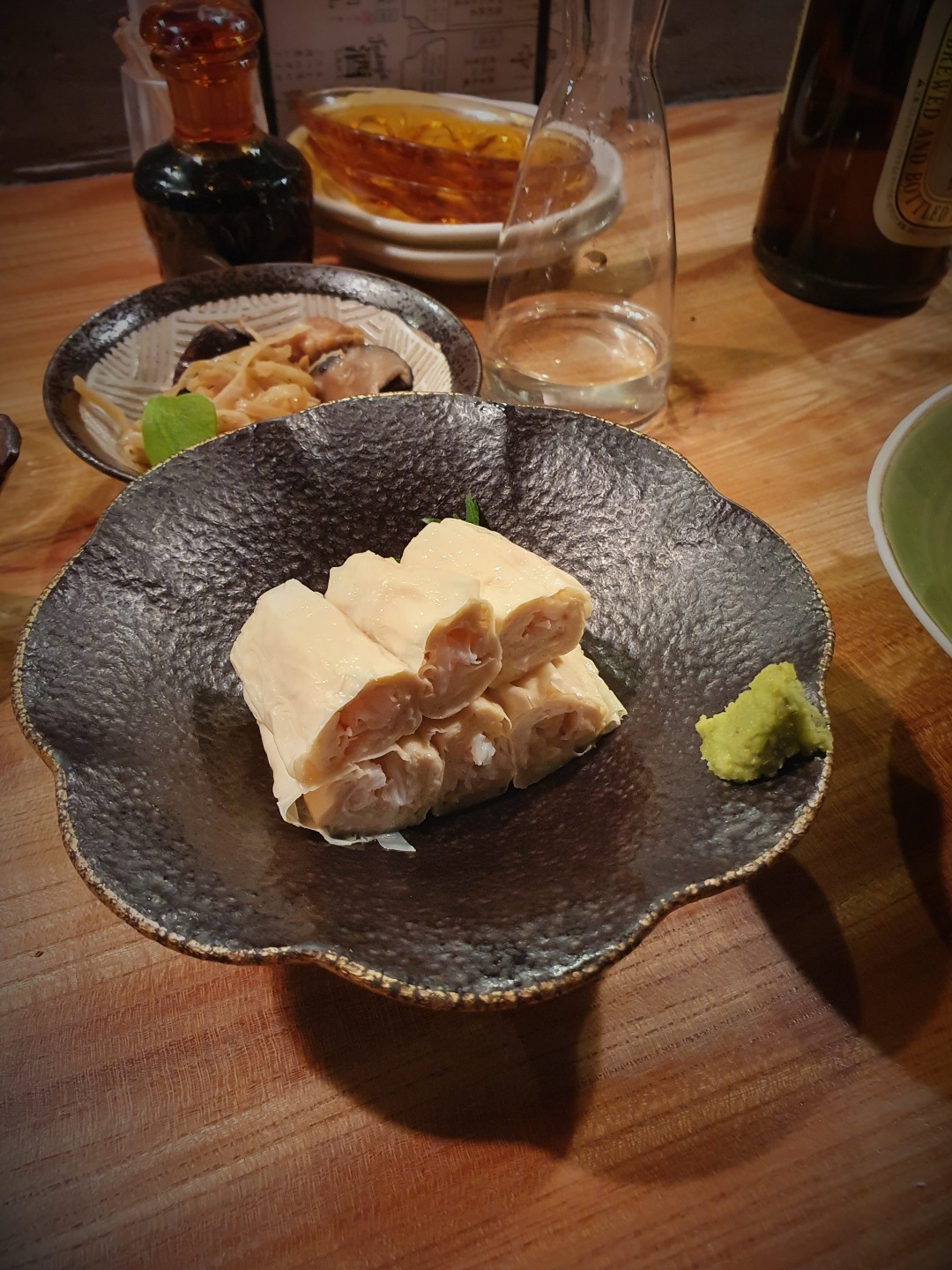 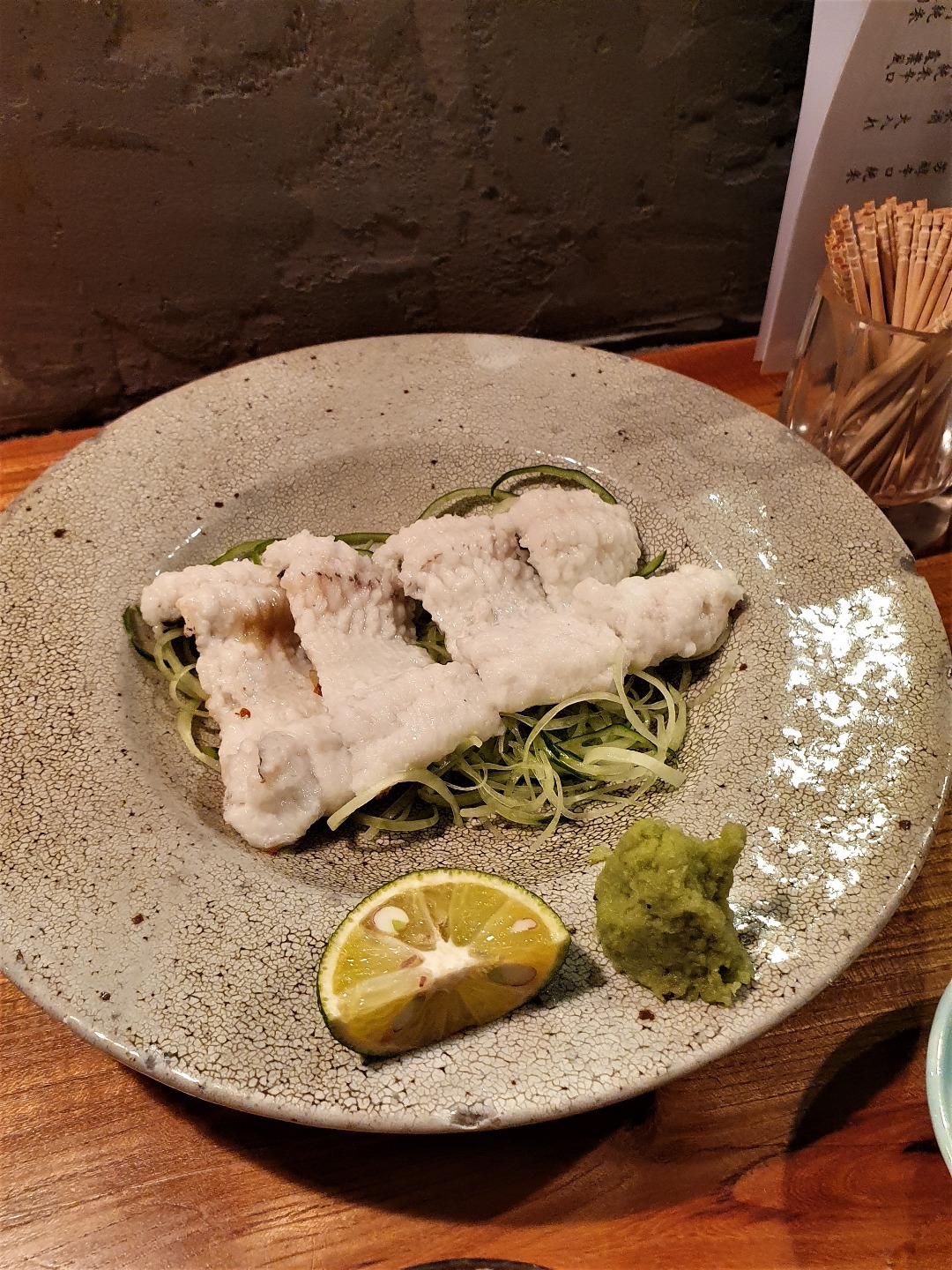 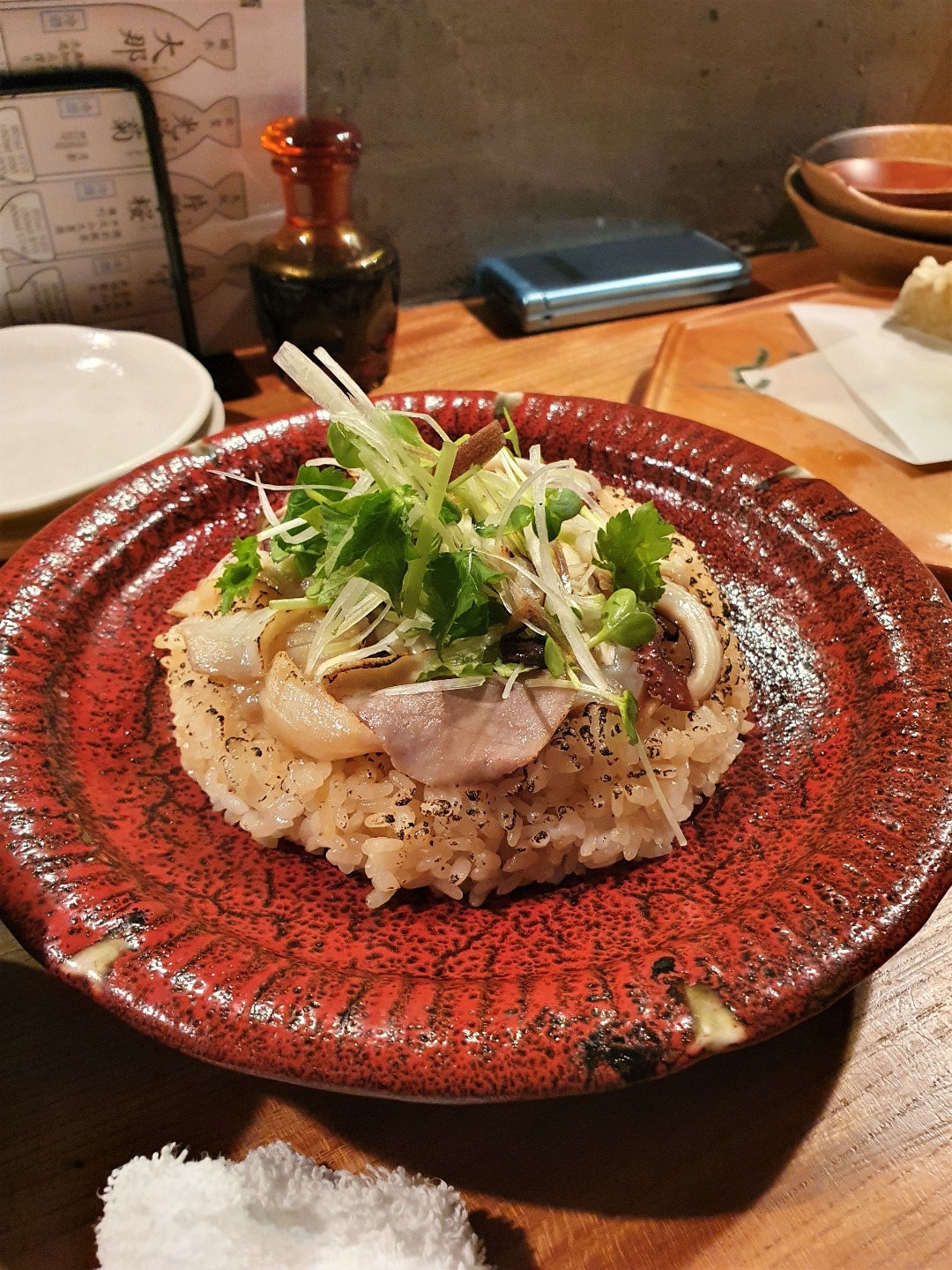 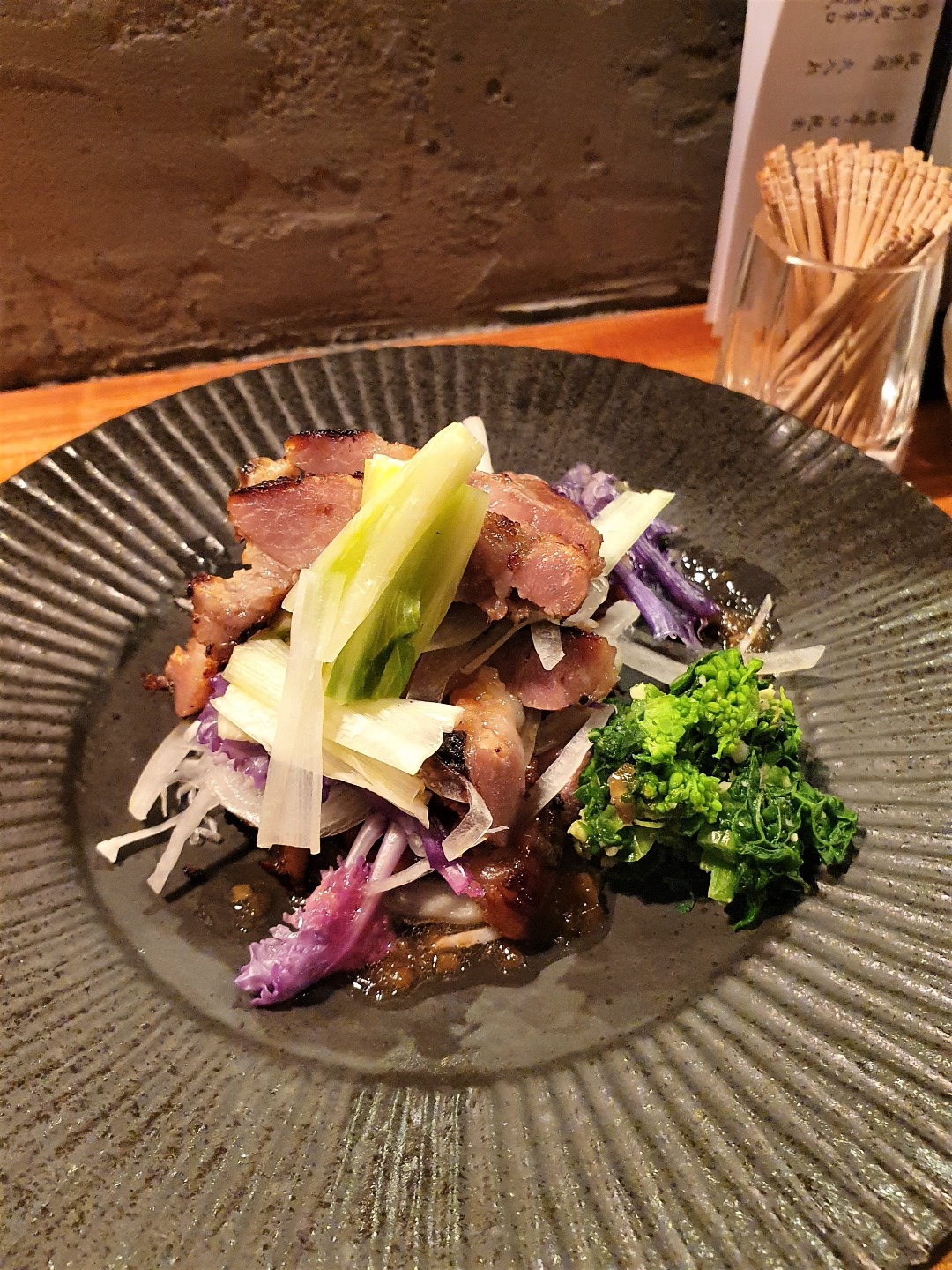