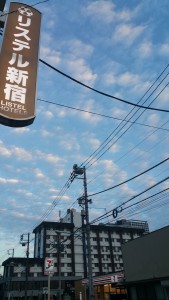 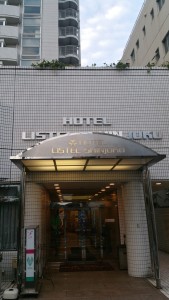 Around 5 in the morning I got my wakeup call from the front desk of the Hotel. I already had packed all my stuff, so I still had some time before my taxi was going to be there. At 6 the taxi would drop me of at the train station, so I went down to the lobby and waited there and checked out of the Hotel. The weather really changed and it was like the first day when I arrived.

My taxi was right on time, off course, so after a 10 minute drive we arrived at the train station.
It was still very quiet on the street so I took the time to make some last pictures with my mobile phone. My train was leaving at 7:06 so I decided, after checking where my entrance would be for the train, to get a coffee. I waited together with some more morning travellers in line and waited for the coffee shop to open, again right on time, 6:30. I am a coffee guy in the morning so after the order arrived I went inside the smoking area of the café. Everybody had their own ashtray and when leaving, you had to bring it back to the front where it got cleaned right away.

After my coffee break I went to my train and waited at the right number on the floor from where my train would arrive. There I  had a brief conversation with a girl that had to travel to the airport also, back to Hong Kong. She worked for a record company that promotes pop music and she had a business meeting in Tokyo. 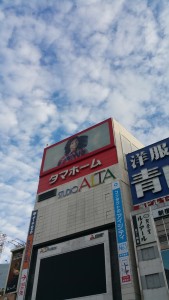 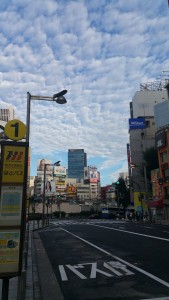 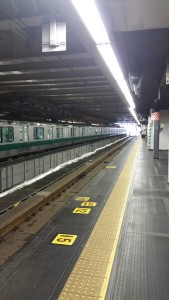 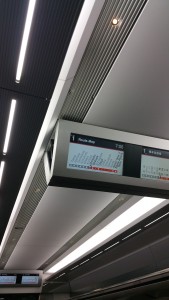 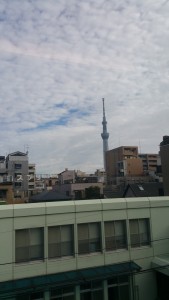 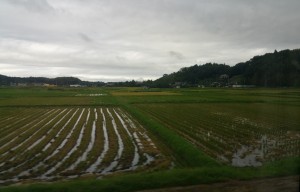 The train was right on time so I went in to find my seat number. It was going to be about 90 minutes before I would reach Narita airport and I was looking forward to hit. You have some nice views from the window so I just enjoyed both urban and nature views. Because of the 2 typhoons from the days before there was a lot of water in the rivers you pass on this trip. The north part of Tokyo had a lot of trouble with the water and some parts were completely under water.
I arrived at Narita airport in time and I will spare you the whole check inn procedure, its the same anywhere i guess.

This whole journey had come to an end, at least the first part of it. I really did a lot of things during these 11 days, most important, the album recording but I also enjoyed Japan again this second time. Meeting new and old friends, the travel, the music.
One thing is sure, the people  really know and enjoy jazz in Japan, and there is a great scene out there.

The whole group really performed well during our concerts and studio recording days, a team effort.
I already knew I was going to miss these guys, there energy and spirit and I was looking forward to the next time we were going to meet up. Domo Arigato! 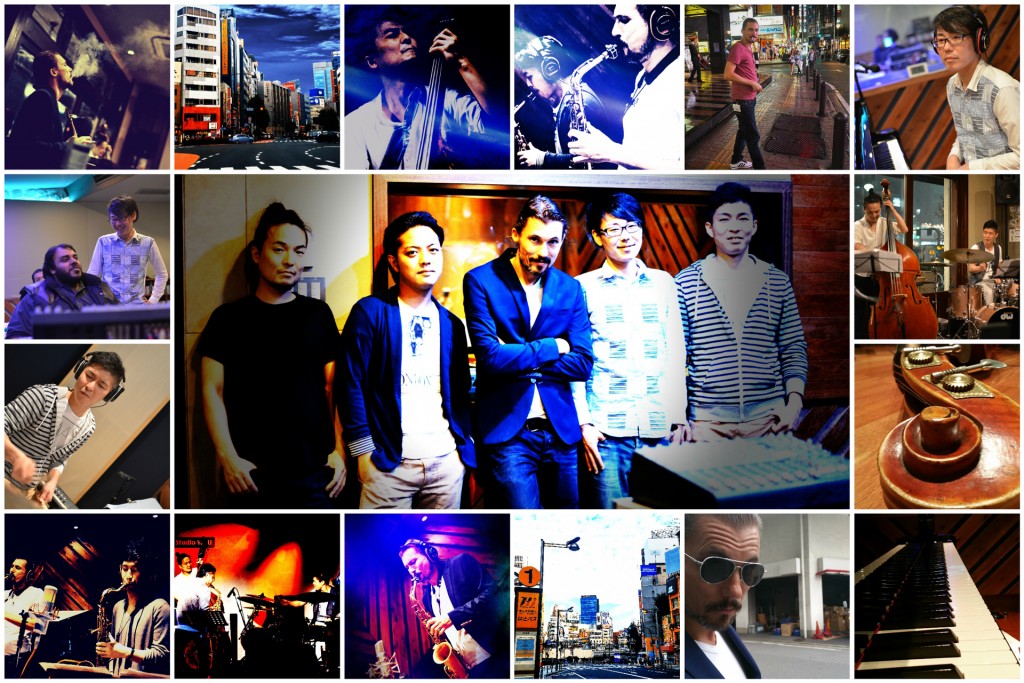